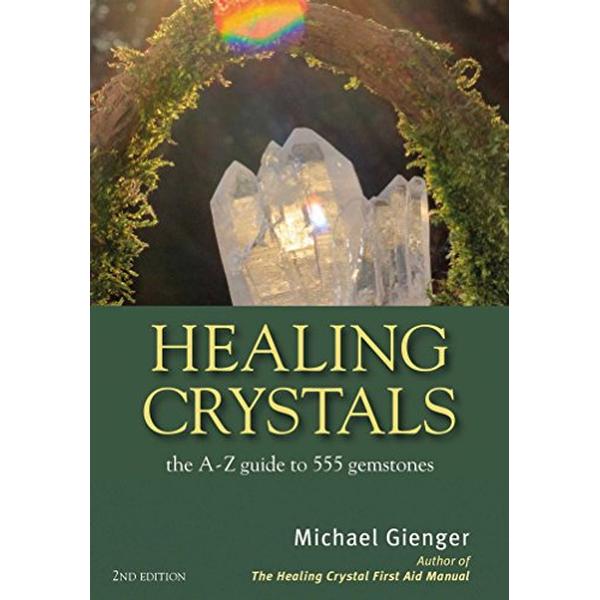 We currently have 4 in stock.

All the important information about 555 healing gemstones in a neat pocket book! Though it may appear small, it encompasses the contents of a whole encyclopedia.

This 2nd updated edition is based on new findings in mineralogy and new experiences and research results in the field of gem therapy, including information for an additional 125 crystals not present in the 1st edition, some of which have been discovered in recent years. With Healing Crystals, Michael Gienger presents a comprehensive directory of all the gemstones currently in use in crystal healing. Clear, concise, and precise in style, with photographs of each of the crystals accompanying the text, he describes the characteristics and healing functions of each crystal.

Michael Gienger (1964-2014) was one of Europe’s most respected experts on crystals and their uses, a field in which he had been active since 1988. He started collecting minerals in 1972, and in 1985 a successful self-treatment with healing crystals inspired him to pursue further training as an alternative healing practitioner. He was trained in shiatsu and completed a two-year apprentice in shamanic healing. He went on to author more than 20 publications, a number of which have become standard works in their field and have been translated into 11 languages. 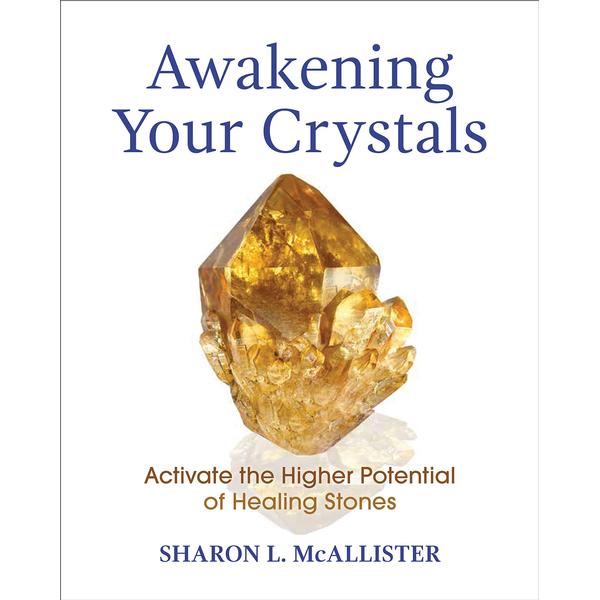 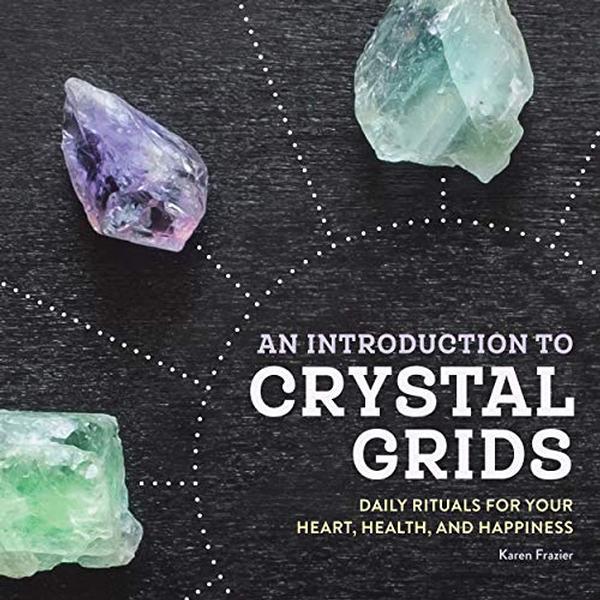