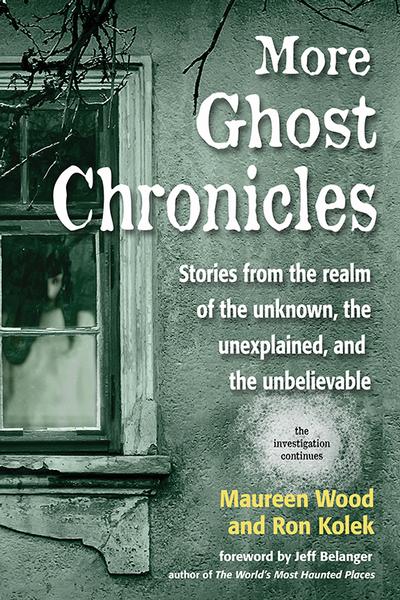 Stories from the Realm of the Unknown, the Unexplained, and the Unbelievable

by Maureen Wood and Ron Kolek

A skeptical ghost hunter teams with a medium to investigate paranormal mysteries. More Ghost Chronicles will provide a unique perspective into the lives of people touched by the paranormal. Ron, with his down-to-earth scientific approach, and Maureen, with her psychic insight, will take you on yet another journey into the realm of the unknown, the unexplained, and the unbelievable.

Readers will join Maureen and Ron on their investigations throughout the Northeast and beyond. Their travels take them to Portsmouth, NH where the caretaker seeks to learn more about the strange happenings at the windswept Portsmouth Harbor Lighthouse and to Georgia where they hunt for the true identity of Button Wood’s spirit, General Beauregard, as well as to Daniel Lady Farm in Gettysburg, PA, widely considered one of the most haunted locations in America. This book also includes follow-ups to the investigations compiled in the original Ghost Chronicles book.

We currently have 2 in stock. 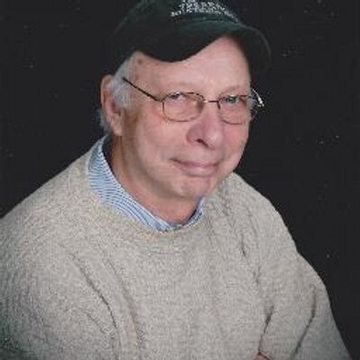