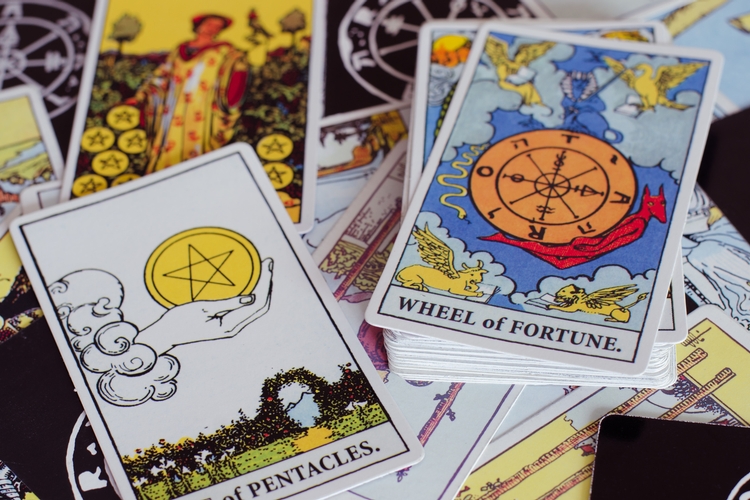 Traditional tarot decks are composed of 22 major arcana cards and 56 minor arcana cards. The minor arcana are divided into four suits, generally some version of swords, wands, cups, and pentacles. The meaning of each card may vary slightly from deck to deck but most tend to follow the standard interpretation fairly closely.

There are currently no products to display.