Exploring Your Soul Self: Intuition, Symbolism, and the Afterlife 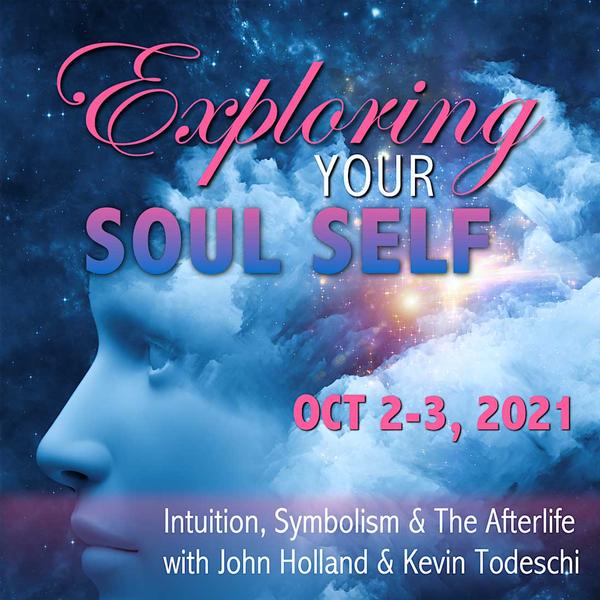 Your Opportunity to Experience an Inspiring Program of Soul Awareness, Personal Growth, the Interpretation of Dreams, Symbols and Hands-On Intuition

Edgar Cayce gave instructions for creating a personal “Aura Chart” – a visual depiction of a portion of each soul’s Akashic Record. During the weekend you will make your own special aura chart, which will give you a picture of your soul’s journey, personal abilities, and those things, which you may wish to work on for your own spiritual growth.

Experience “Conscious Dreamplay” - the ability to obtain personal guidance and intuition on virtually any question imaginable while in the waking state!

When you combine psychic intuition, symbols, and dream interpretation with a new understanding of time you’ll have illuminating insights into the true nature of your soul and the souls of others.

At the end of this workshop, you'll take home practical tools and resources to change your past and forge a better future.

This is a weekend workshop you don't want to miss! 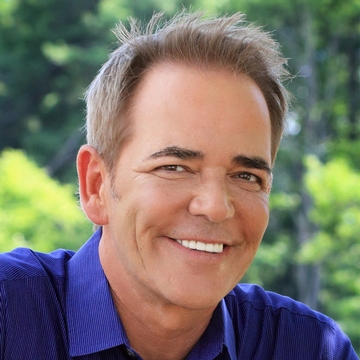 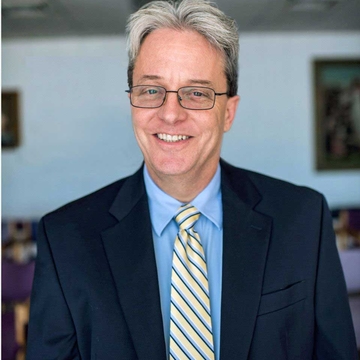 As both student and teacher of the Cayce material for forty years, he has lectured on six continents in front of thousands of individuals. A nationally recognized resource on the interpretation of dreams, he is the author of more 25 books, including The Best Dream Book Ever, Edgar Cayce on Mastering Your Spiritual Growth, Edgar Cayce on the Akashic Records, and Dreams, Images and Symbols, which examines more than 2,500 dream images and symbols and 10,000 interpretations.

He is the author of two apps: “Dream Interpretation A-Z Dictionary,” which includes over 1,000 symbols, and the “Edgar Cayce Co-Creation” app, which entails narrated thoughts for each day. A popular spokesperson on spirituality, dreams, and metaphysics, he has appeared on hundreds of news, radio, and cable programs.

Known for his ability to explain complex subjects in a straightforward and easy to understand manner, Kevin is popular for his insight and his sense of humor. One focus of his work has been to assist individuals in seeing how they are very much responsible for creating a better world. 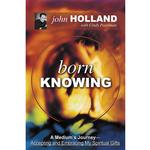 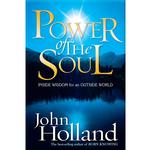 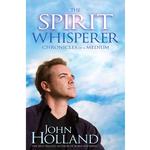 Dream Images and Symbols; The Encyclopedia of Symbols