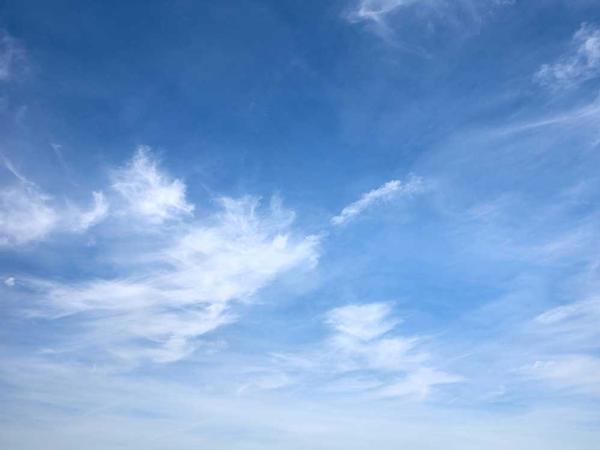 Do you have issues that you have inherited from your parents? Did they inherit those issues from their parents? It is likely that any physical, mental or emotional issue that currently troubles you was also experienced by one or more of your immediate ancestors: your parents, grandparents, and/or great grandparents and then passed down to you.  How many generations have carried these negative issues?  In this 2-hour mini-class, you will learn how to connect with your ancestors to tap into their collective wisdom, to clear inherited negative karma, and to resolve inherited traits passed down from generation to generation.

At the time of their deaths, our ancestors might not have resolved specific physical, emotional, energetic or karmic issues.  If that was the case, then our ancestors carried that baggage with them into their next incarnations.  Some cultures, like the Chinese, believe that any of these issues that are not resolved during our ancestors’ corporeal lifetime are subsequently passed down to their children.  If their children cannot resolve their issues, then those issues are then passed down to their children, and so on and so on.  Any of these issues can be identified and healed effectively in a group format, utilizing the teachings of Stephen Farmer, PhD, Alberto Villolodo, PhD, and Sandra Ingerman.

Peter’s path as a healer began, unbeknownst to him, in 1985 when he broke his back while playing hockey.  He spent the next two years bouncing around from clinician to clinician trying to find the source of the pain and to find the cure.  Although he eventually went to surgery, he was impressed with the dedication, skills, and knowledge of his Physical Therapist.  Peter then knew that he wanted to become a Physical Therapist so that he could help other people overcome their back pain.

After graduating from Franklin and Marshall College with a Bachelor of Arts in History and Pre-Healing Arts, he earned a Master of Physical Therapy Degree and a Bachelor of Science in Biology with a minor in Psychology from the University of the Sciences in Philadelphia in 1995.  He earned his Board Certification as an Orthopedic Clinical Specialist by the American Board of Physical Therapy Specialties in 2001 and recertified in 2011.  In 2005, he completed his Doctor of Physical Therapy Degree from the University of St. Augustine for Health Sciences.  A life-long learner, he has taken over 100 continuing education courses since graduating PT school in 1995.

In 2008, he was introduced to Reiki and by 2009 became a Reiki master.  Peter became impressed with how rapidly Reiki could help patients relax.  Moreover, as soon as patients could learn to relax, they could rapidly improve from a number of musculoskeletal issues, like headaches, TMJ dysfunction, and back pain.  Over the next few years, he became certified as a Master/Teacher of Holy Fire/Usui Reiki, Karuna Reiki, Lightarian Reiki, Magnified Healing Levels 1 through 3, and all five levels of the Melchizedek Method with Joan Ruggiero, M.Ed.

As he continued his energy work training, he completed Advanced CranioSacral Therapy, Level One, with the Upledger Institute.  In 2013, he became an ordained minister in the Order of Melchizedek by Rev. Daniel Chesbro of the Sanctuary of the Beloved.  He re-attuned as a Holy Fire III Reiki Master and Holy Fire Karuna Reiki Master after studying with William Lee Rand in 2015 and 2016.  In 2017, he became a Master Instructor in Integrated Energy Therapy (IET).   He began Shamanic Studies in 2020 with Sandra Ingerman.

A teacher in both academic and clinical settings, he has been a clinical instructor for undergraduate and graduate students in healthcare for over 20 years.  He began teaching energy work to clinical and non-clinical students in 2009.  He brings his extensive knowledge of physics, anatomy and physiology to his energy work healing and teaching.  He provides healing sessions and teaches energy work classes at the Heaven and Earth Studio in Derry, NH, at Lotus Massage and Spa in Georgetown, MA, at other facilities across New England, and online via Zoom.

As a Healer’s Healer, he has been active in the media advocating the need for energetic self-care to overcome fear, to improve self-love, and to regain control in our lives, especially in these difficult times.  His free online Masterclass Series, Self-Care for Healers, reached Healers all over the world, and Season 2 is expected later this year.  He was recently interviewed by best-selling author Lois Hermann on her radio show Inspiring Hope, by Animal Communicator/Healer Anna Marie Ellison, and by Coach Deborah Knight.  Peter is dedicated to helping Healers of all levels of experience achieve true transformation, enabling them to realize and reveal their Authentic Self.  For more information about Peter, please visit www.platinumrayacademy.com or contact Peter directly at pjvantwuyver@gmail.com.

Are you feeling stuck? Not sure what to do next?  Not sure why it is too difficult to stick to New Year’s Resolutions? Do you lack confidence or suffer from fear?  What is holding you back from stepping into your power? If you are feeling stuck, lacking confidence or fearful, it is likely that one or more of your Ancestors suffered from this and passed this on.  Are you ready to deal with this Karma?

EFT: Tapping Out Your Pain

Do you suffer from chronic pain?  In this class we will discuss the essential aspects of pain that you need to know about in order to understand why we experience pain. We will used advanced EFT techniques to help you rid yourself of the energy surrounding your pain that causes your pain to persist.