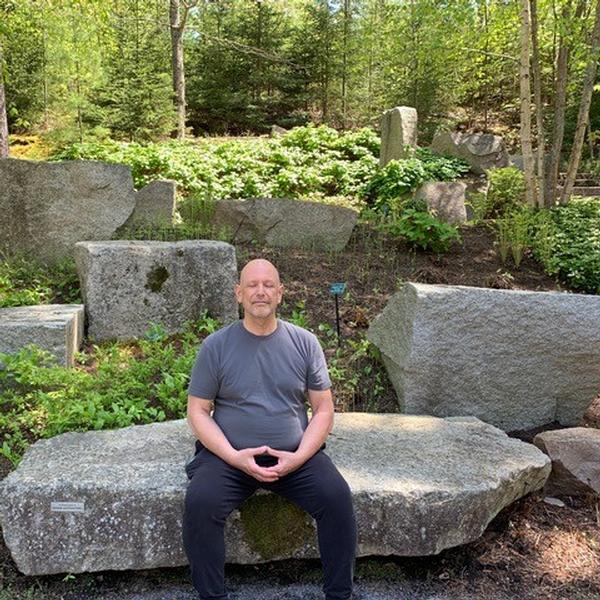 As we leave another year behind, let's move forward with a positive plan to improve our health and find a place of peace within ourselves.  This new 8-week series to start the new year will begin with a 2-hour workshop to learn how to become aware and clear out any stress or negative energy built up last year, and how to refocus on a positive way to see the world. The workshop will include lecture, meditation, storytelling, and movement and will be followed by 7 weeks of 3 Body Qigong practice to create a new positive habit in your daily life.

I have been teaching 3 Body Qigong on Zoom since March 2020 and we have created a wonderful community of like-minded people who took a chance on these classes and found benefit from doing this practice.  Here is what some have said:

“Your Qigong class has helped me stretch my muscles and self-adjust my joints.  Being a Fibromyalgia sufferer, this helps keep me pain-free.   I become stronger the longer I am in your class! “

“Since starting Qigong with David during the pandemic, my health has improved. I am more flexible, I can breathe deeper, my core has been strengthened and I love the meditations. I would highly recommend this class as David has a wonderful teaching style.”

“What a worthwhile hour spent rejuvenating and clearing energy. I didn’t know what Qigong was when I signed up for it but I felt welcomed and comfortable and after I felt both relaxed and a sense of well-being.”


This class will be offered online through a Zoom meeting. Please register at least an hour in advance. About an hour before class you will receive an emailed invitation with the login link and/or phone number.

David is an energy healer, qigong teacher and workshop facilitator. His path began in December 2005, after a second knee surgery.  He unknowingly wandered into an energy yoga center seeking a massage to help with the pain. Knowing nothing about energy, yoga or healing, he signed up.  After practicing for 2 weeks, and receiving energy healing,  David  “just knew” this was something he wanted to do for the rest of his life.

After many trainings and workshops, under the tutelage of master healer- teacher Chun Shim, he became a Qigong teacher and workshop trainer. After 9 years of practice, he moved on to learn other forms of energy work. He became a Reiki master-teacher, Tong Ren practitioner, studied with qigong master Robert Peng and shaman, Sandra Ingerman.  David has spent years studying the teachings of Ram Dass and has integrated what he has learned into his own life and his teachings, all with the intention to help guide others toward a healthier and happier life.