Centering: New Possibilities in Development of the Highest Consciousness New

With Love And Gratitude Team

Finding the words to adequately describe what happens at a Joel and Leslie event is mind-boggling. Leslie and Joel join together, working synergistically, to heal and balance all that attend.

Joel is able to directly communicate with the individual and group subconsciousness. He can effectively identify the traumas and crystallized energy patterns that are interfering with a person’s happiness and contentment. Through etheric surgery, Joel is able to remove these “blocks”, creating a deep sense of relief and release allowing for a renewed sense of freedom. Frequently the healing directed to a specific individual pervades the entire room as Joel's ability to affect positive change permeates into our most inner subliminal layers.

What happens on a subconscious level may be verbally inexplicable but as dramatic healings are witnessed again and again by the audience we become believers of what we cannot explain.

Joel Kaplan:  Joel is a near death experiencer. He is also a gifted healer. With pure love Joel has been given the capability to channel universal energy to restore, correct and transform individuals on a physical and emotional level.

Joel Kaplan died in a car crash after having a massive heart attack. He was brought back to life with a defibrillator machine after being shocked seven times – the procedure prior to this was only shocking a person three times. He became a national case study and changed the life-saving procedure in using defibrillator machines across the United States.

Leslie Gabriele: Leslie is the founder of With Love and Gratitude, a nonprofit organization dedicated to education and service. She is an "energetic catalyst" who is guided in the moment without attachment.

With Love And Gratitude Team 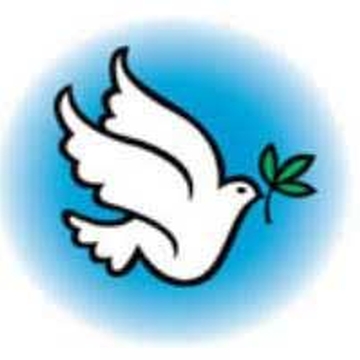 A team of dedicated light workers gather, each with their own special gifts, acting in unison for the sole purpose of uplifting the spirit. We gladly offer healing to all those who participate. When we gather, we are able to interact and connect  as ONE, focusing all that we offer for the purpose of creating well being on all levels and planes of existence: physically, mentally, emotionally and spiritually.

With Love And Gratitude's Workshops