Loading...
Home   /  Online Store  /  Books  /  Spirituality & Religions / Classic Tales from India: How Ganesh Got His Elephant Head and Other Stories 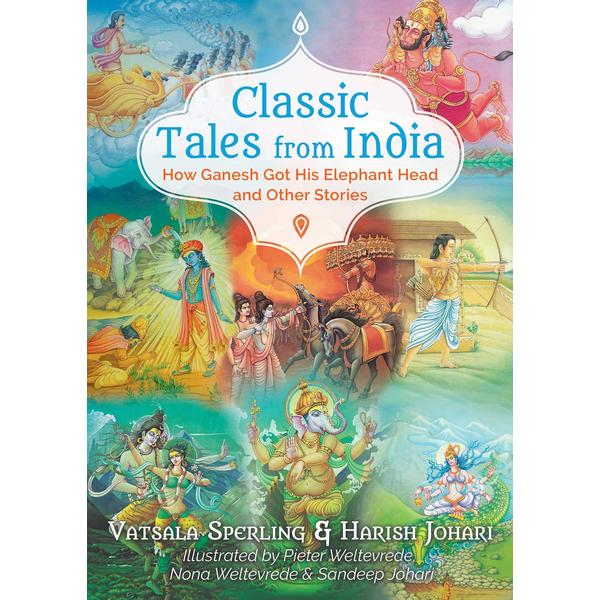 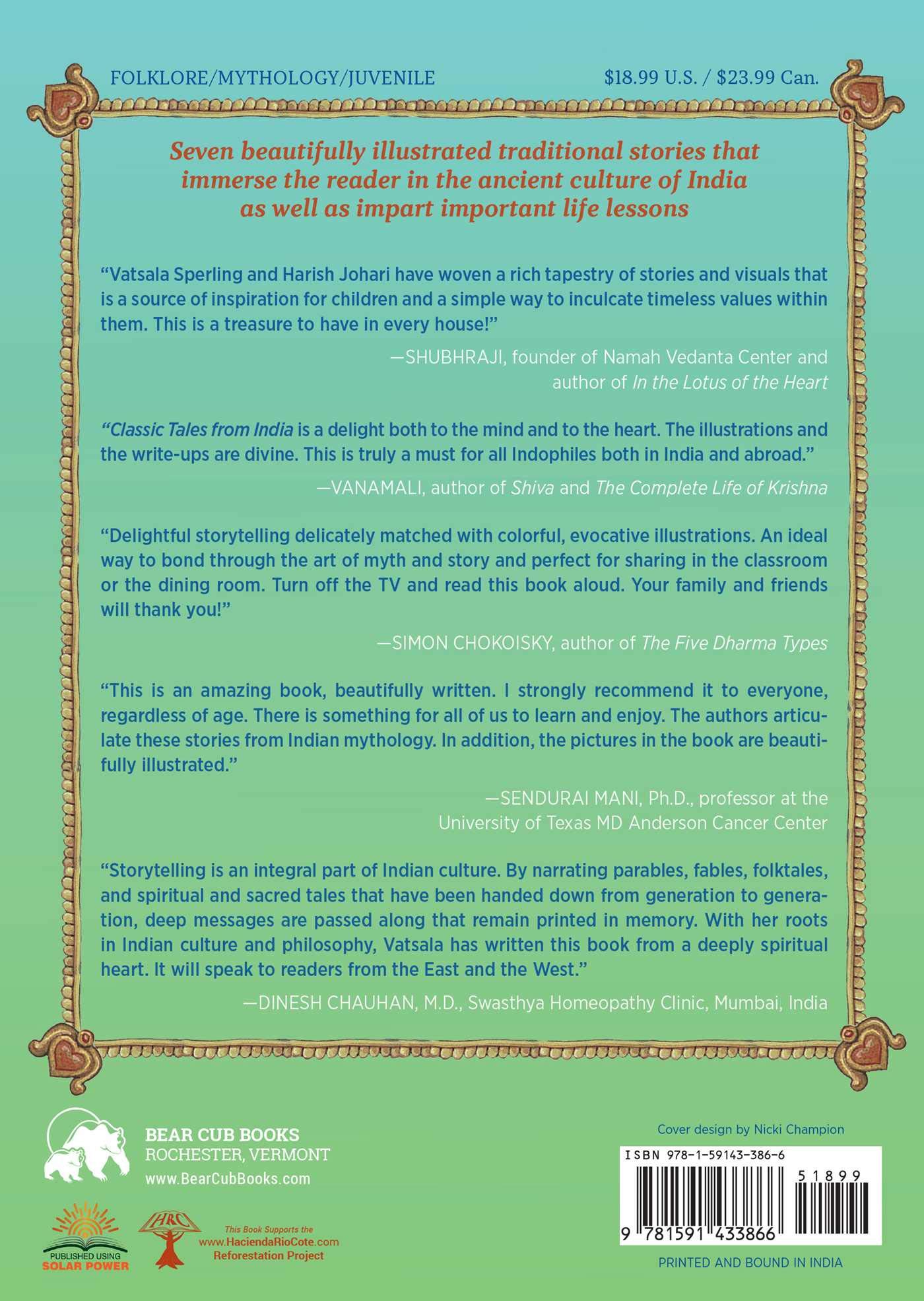 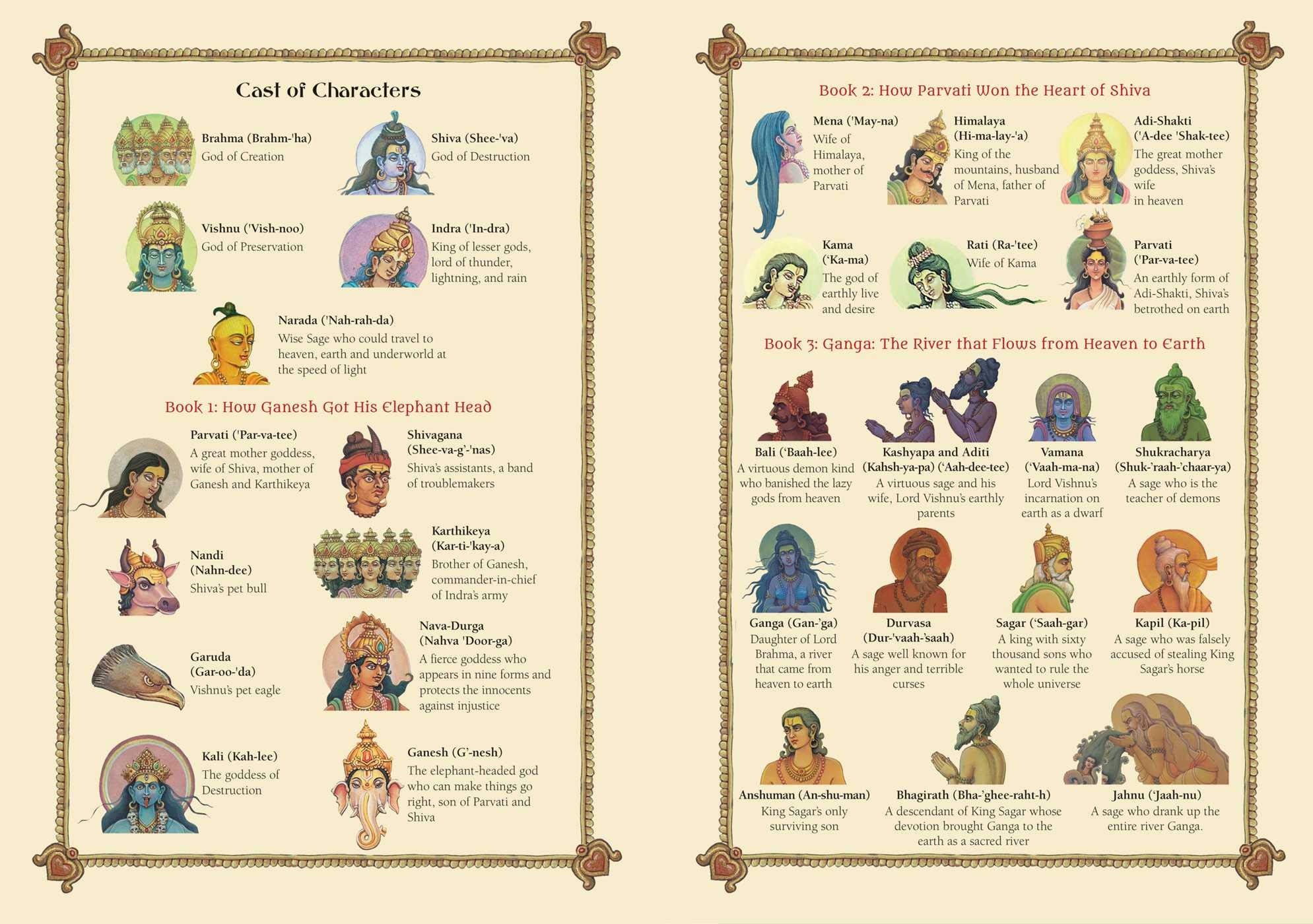 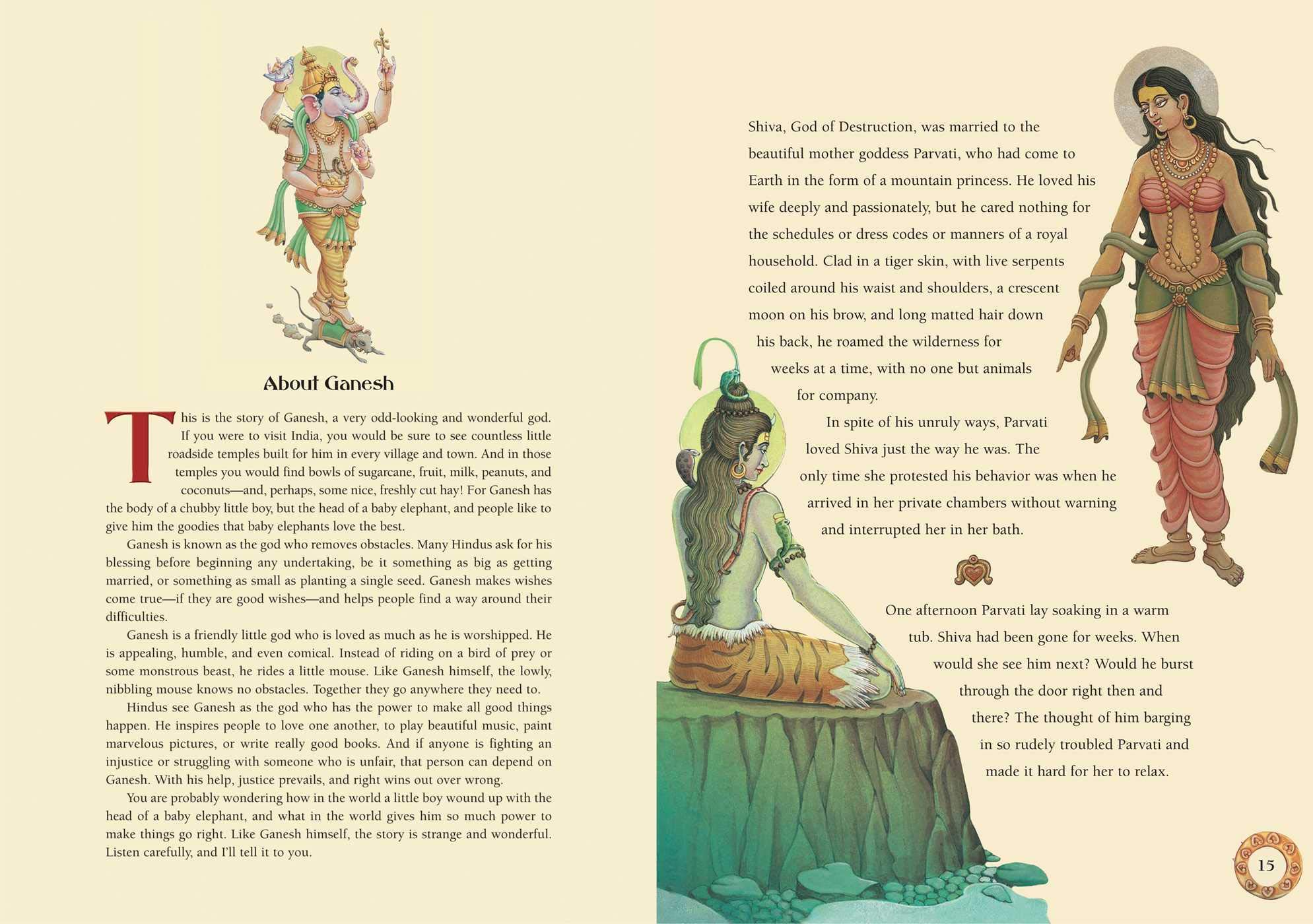 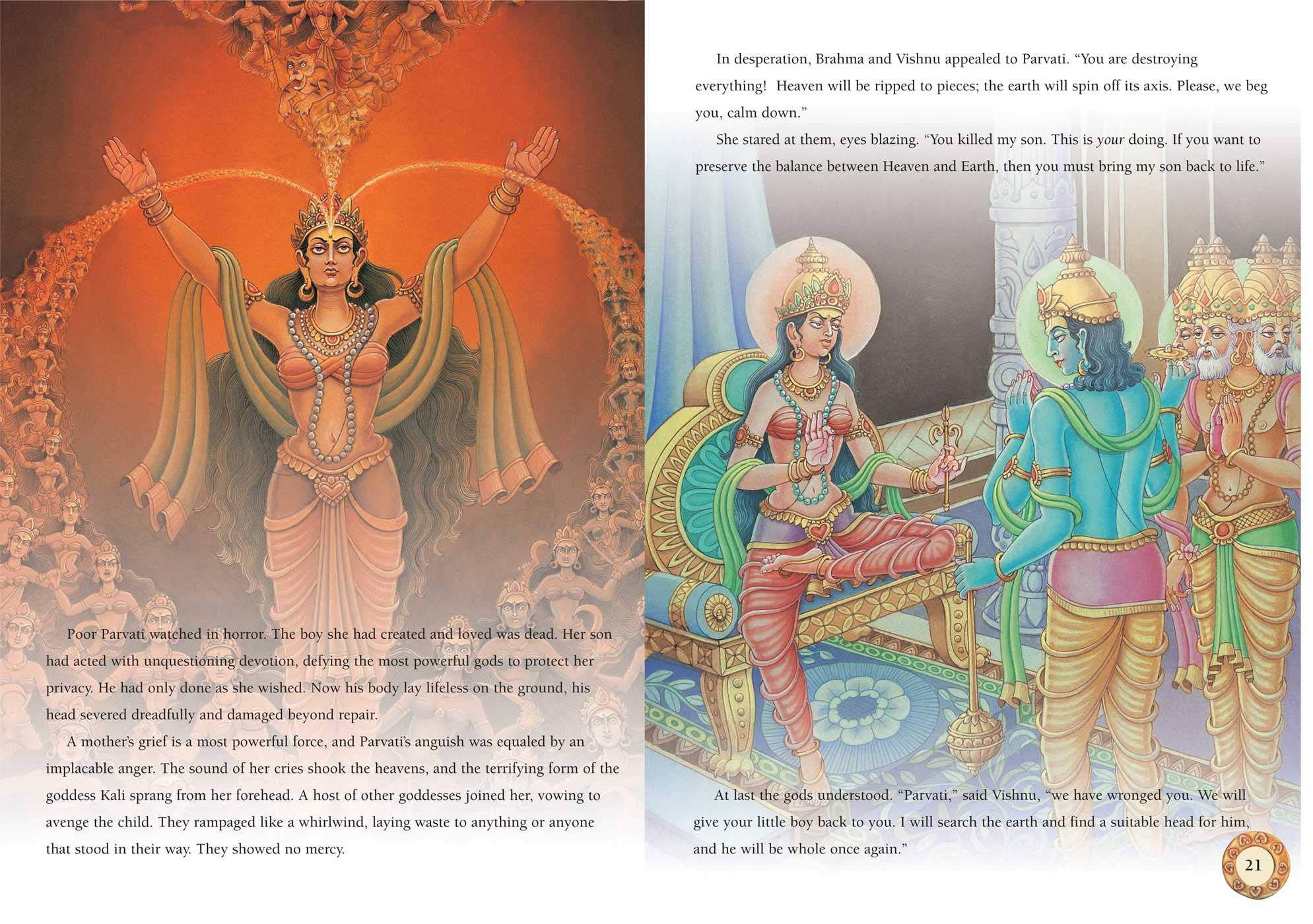 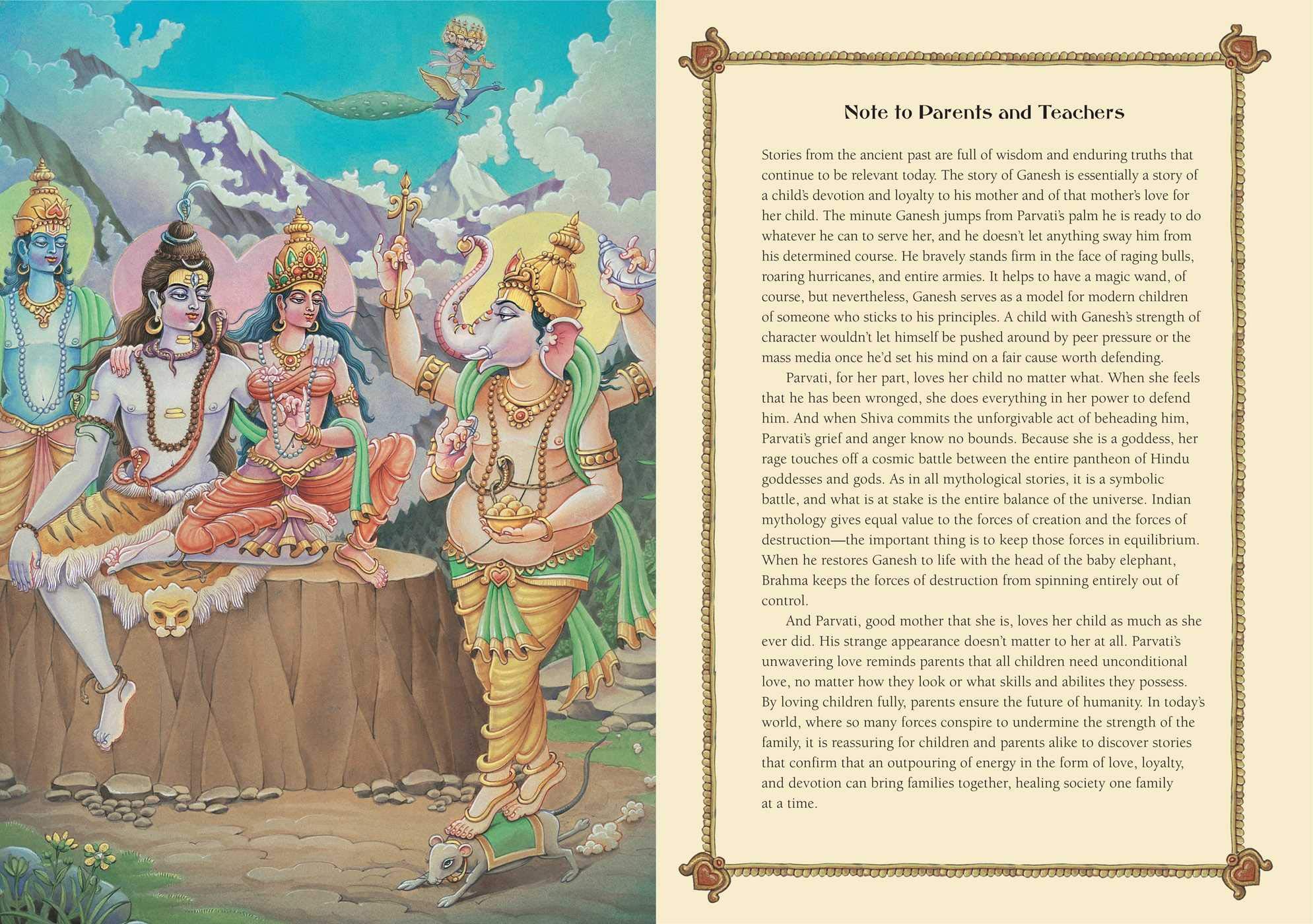 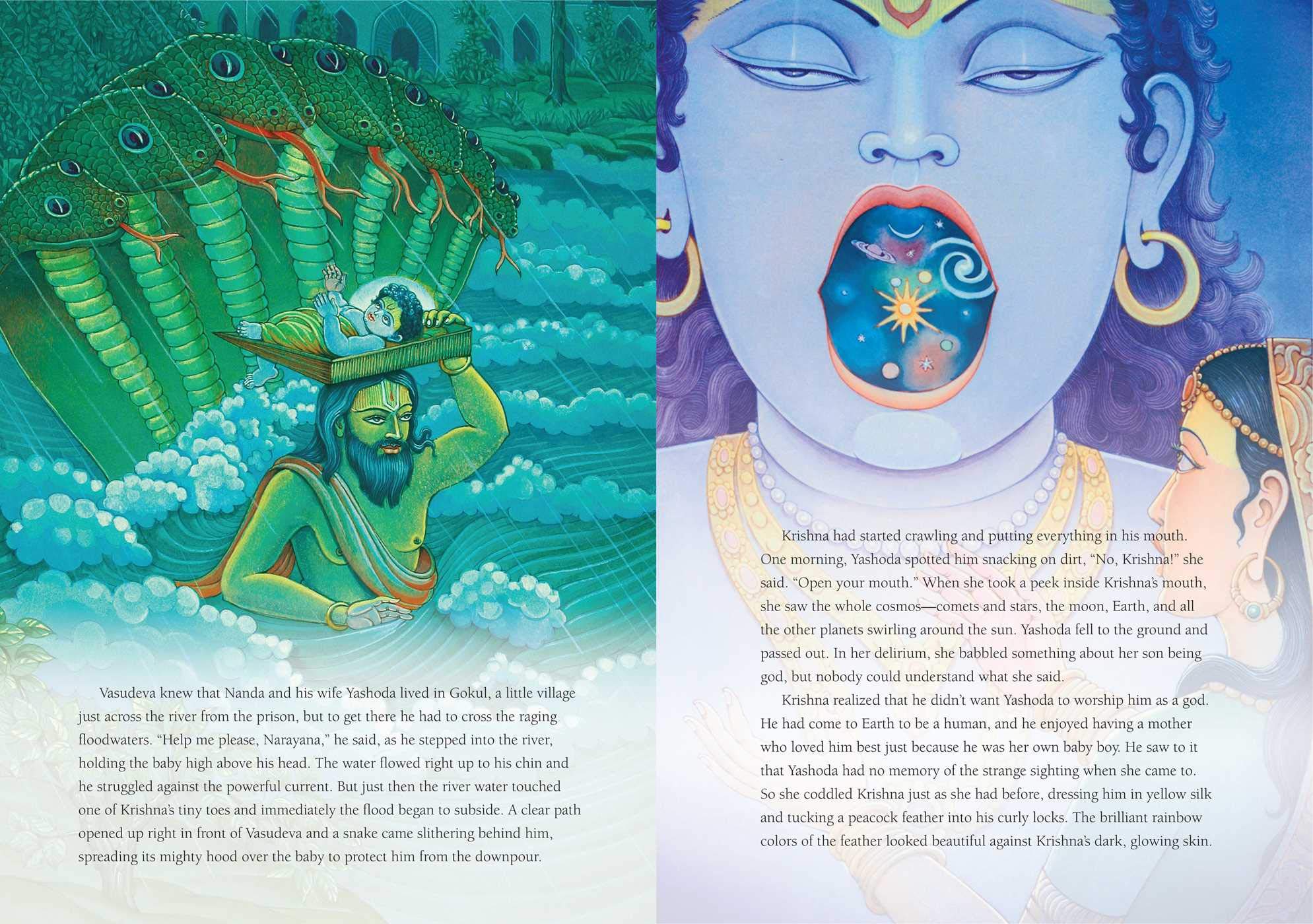 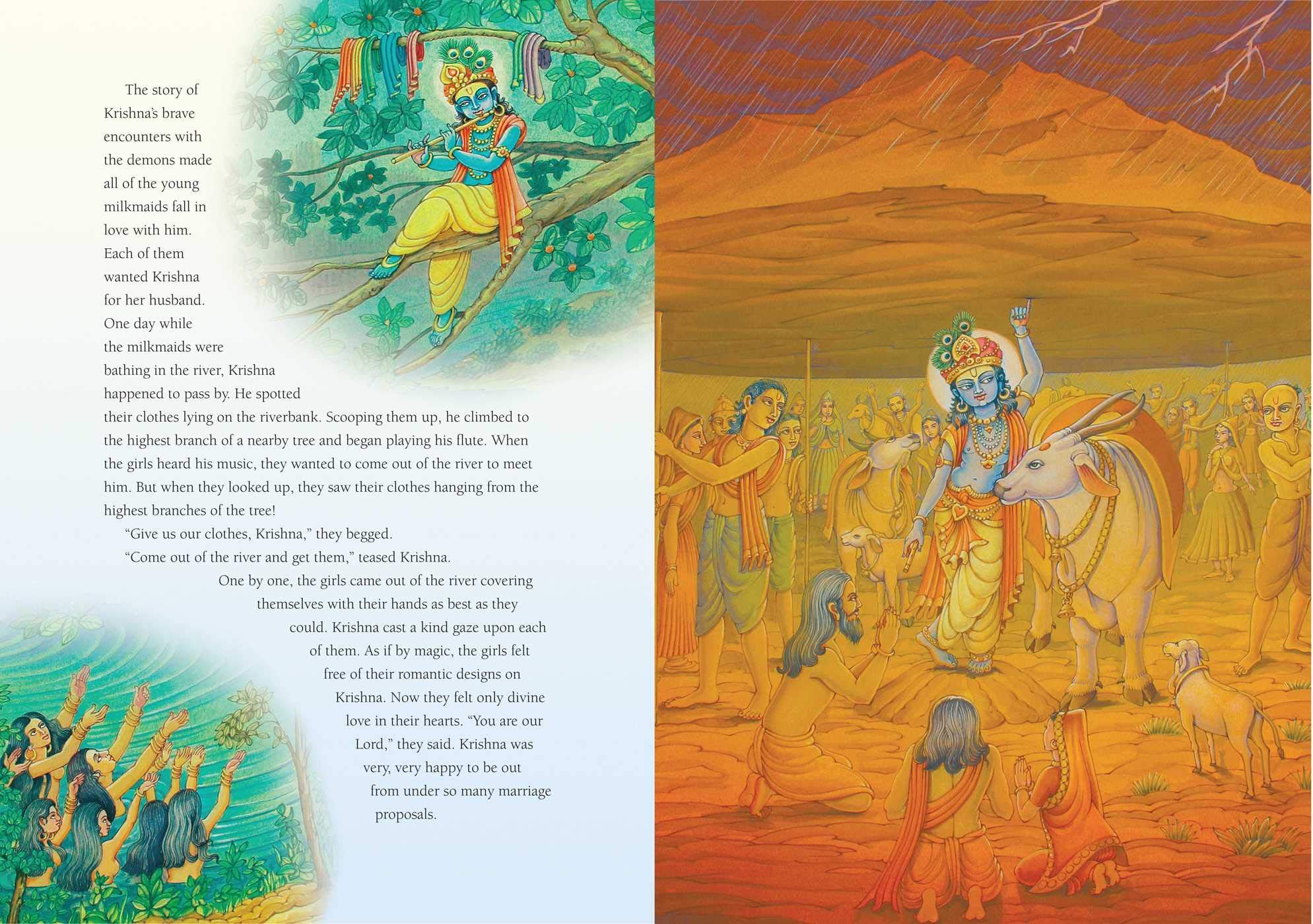 Classic Tales from India: How Ganesh Got His Elephant Head and Other Stories

We currently have 7 in stock.

With this full-color illustrated collection of classic tales from India, you will learn about the playful, loyal, strong, loving, and wise gods, goddesses, and heroes of India. You will discover how the deity Ganesh, the remover of obstacles, got his elephant head, how the goddess Parvati won the heart of the great god Shiva, and how the goddess Ganga came to Earth from Heaven in the form of the holy Ganges River. You will discover how Krishna’s childhood as a superhero and mischievous boy prepared him to fulfill his destiny as an avatar of the god Vishnu. In two tales drawn from the Ramayana, you will learn about prince Ram and his victory over the ten-headed demon king Ravana and how the monkey-god Hanuman moved a medicine mountain to save Ram’s brother. In two stories from the famous epic the Mahabharata, you will discover how Karna became the greatest archer in the world to help good triumph over evil and how Arjuna compassionately fought his own cousins to bring peace to the kingdom of Hastinapur.

The glowing illustrations, executed in transparent watercolors and tempera paints, are done in a centuries-old method traditional to India. Richly detailed, they bring to life the colorful cast of characters--humans, gods, and demons alike--and allow the reader to become immersed in the mystical world of ancient India.

Vatsala Sperling, Ph.D., a native of India, learned these stories at her mother’s feet and enjoys introducing them to children of the Western world. She lives in Vermont.

Harish Johari (1934-1999) was a painter, sculptor, and composer of Indian music. He authored many books that bring Eastern spiritual traditions to Western audiences, including Chakras: Energy Centers of Transformation. Pieter Weltevrede is an artist who began his studies with Harish Johari in 1977 and also studied with Shri Chandra Bal. He lives in Holland.

Nona Weltevrede got in touch with Indian culture at a young age by watching his father, Pieter, and his mentor, Harish Johari, paint. He lives in Buren, Holland.

Sandeep Johari was raised by his uncle Harish Johari, who taught him classical Indian painting. He lives in New Delhi, India. 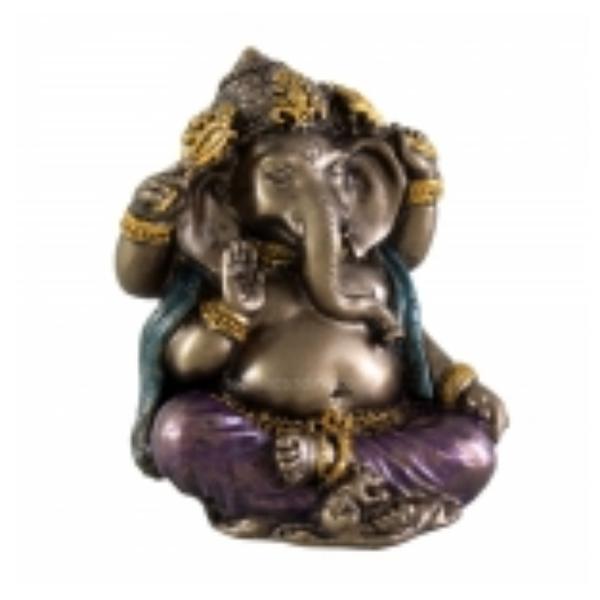 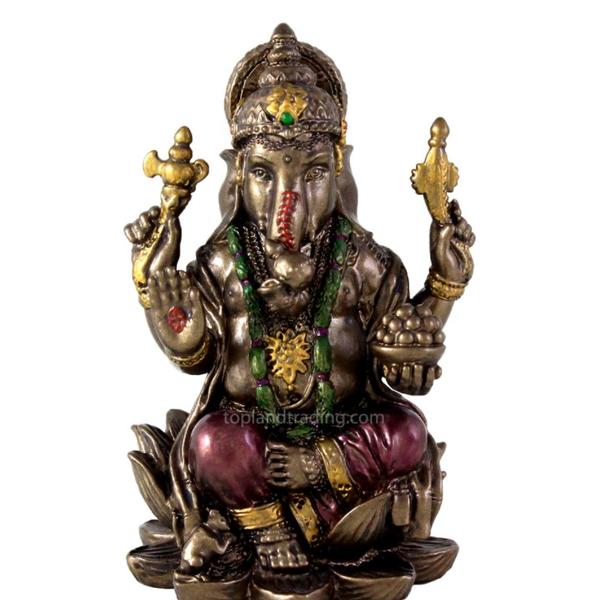 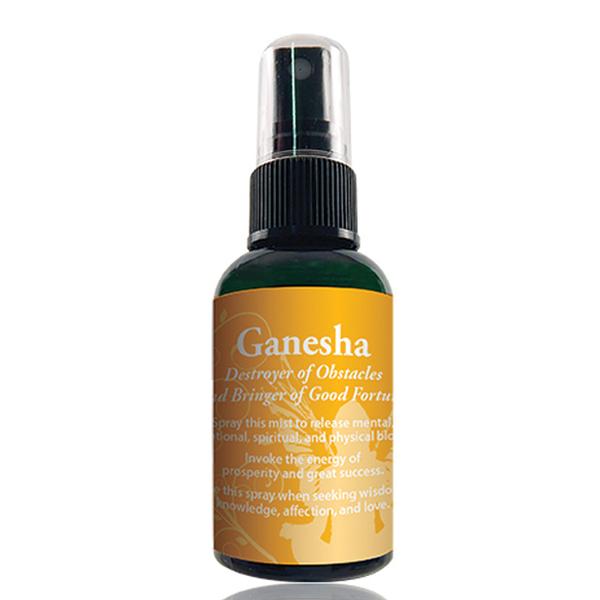 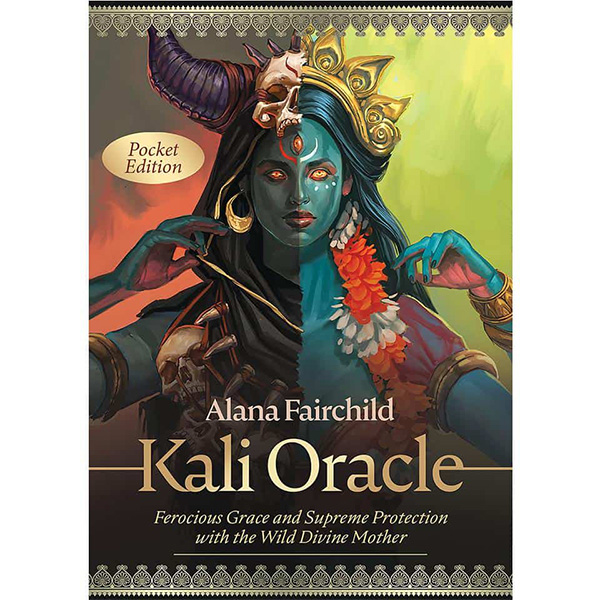 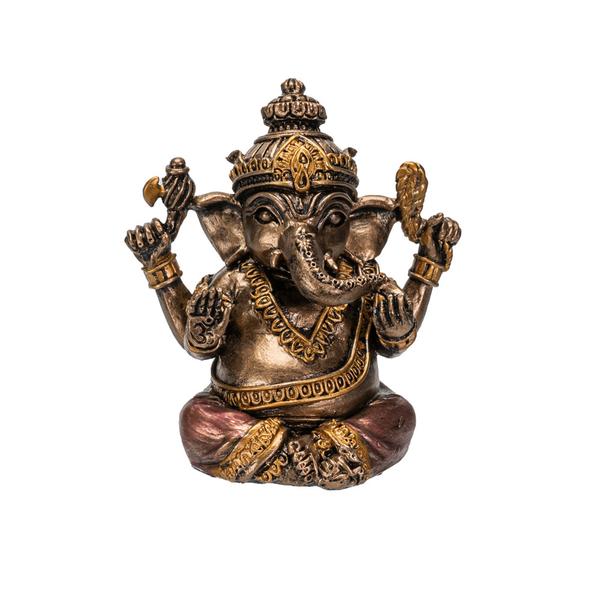