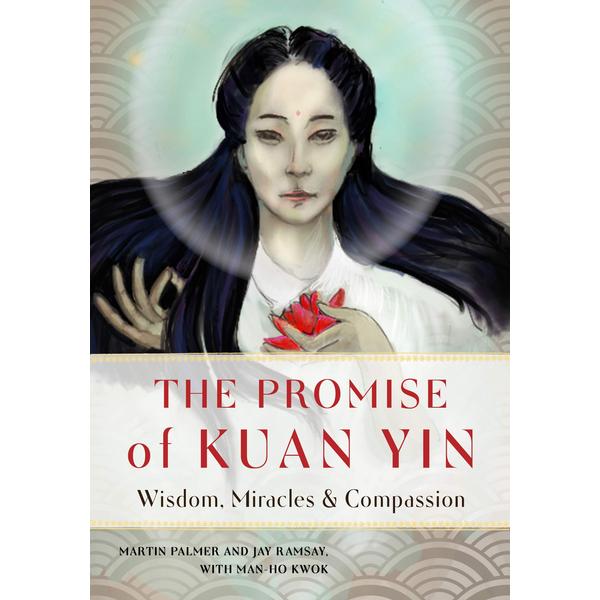 by Martin Palmer and Jay Ramsay

We currently have 3 in stock.

The best and most comprehensive book on the most important and best-loved Chinese goddess.

Walk down the streets of Chinatown in any American or western European city and look around. She is there. Walk through the downtown streets, and look in a shop window. She is there. Go to any city in China and open your eyes. She is there, too.

Kuan Yin is the most ubiquitous Chinese deity—and the most loved. She is the living expression of compassion whose gentle face and elegant figure from the center of devotion in most Chinese homes and workplaces. Until relatively recently, she was barely known in the West, and few studies had been made of her.

Originally published as Kuan Yin by Harper Collins in 1995 (and republished as The Kuan Yin Chronicles by Hampton Roads in 2009), this seminal work explores the origins and evolution of the goddess in ancient China, early Buddhism, Taoism, and shamanism. Religious scholar Martin Palmer and Chinese divination expert Man-Ho Kwok discuss the Kuan Yin myths and stories, and Jay Ramsay provides fresh translations of 100 Kuan Yin poems that function both as literature and divination tools.

Martin Palmer, the director of the International Consultancy on Religion, Education and Culture, is an expert on interfaith work, author of many books, and translator of numerous Chinese texts. He lives in England.

Jay Ramsay was an acclaimed poet, teacher, and therapist. He lived in London.

Man-Ho Kwok is the author of a number of books relating to Chinese divination. 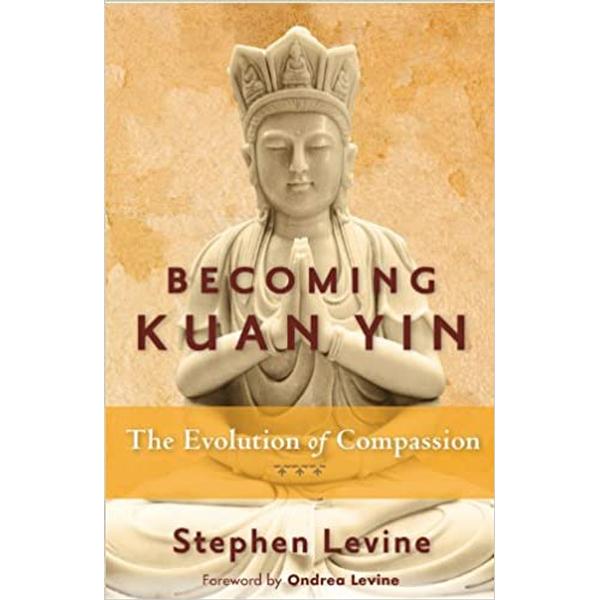 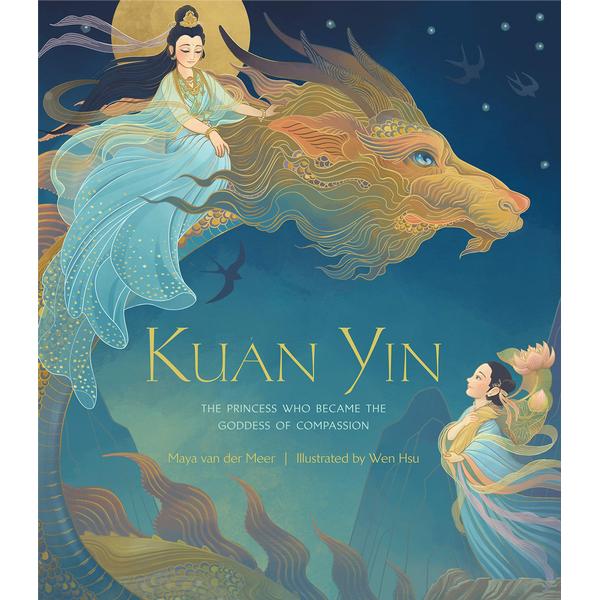 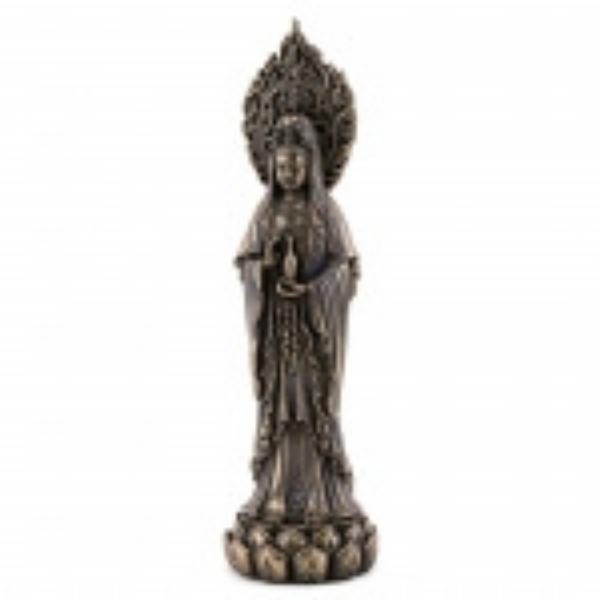